Music and soccer are his passion…

The presence of fans in a soccer game is an essential part for players in the field to feel motivated. In addition to the vibe, the noise and the cheers and songs alluding to the team make them more excited to give it their all.

The magic of a melody can be heard when they reach victory after an epic soccer match, but behind these creative melodies or words from a songs have also their own stories.

In the following exclusive interview for perlarico.com, we meet Body Rocker, originally from the United Kingdom, who since childhood had a passion for music and soccer. Now as executive producer of his own company, he has achieved the sounds to cheer on the English soccer team in his new original anthem song.

1. First of all, tell us a little about yourself, who is Body Rocker?
Body Rocker:  Body Rocker is an executive producer for genre EDM, House and Dance music.

2. Where does the name Body Rocker come from?
Body Rocker: When I am performing I like to Rock my Body a lot.

3. How did your passion for music begin?
Body Rocker: When I was 2 years old. Instead of playing with toys I was playing with my dad’s stereo.

4. For how long have you devoted yourself to music?
Body Rocker: For over 25 years.

During this time he was involved with music, he was growing and adapting to his passion with new technologies and looking for artists to project his musical talent.

Even more, his growth was so great that he felt he had to do something more for his country and for the fans of one of the most important sports in the world and just in these times that the World Cup soccer party is going on.

5. Are you passionate about your soccer?
Body Rocker: Yes, my dad used to take me to watch soccer all the time, so it all started from there really.

6. How did you get involved in the “Come on England” project?
Body Rocker:  It was when I was watching the Quarter finals of the Euro’s 2021 and the fans were singing “It’s Coming Home” and I thought to myself that we need something new to the England song selection. As most of the England songs have been sung by the England fans for over 20 years.

7. What was your participation in “Come on England”?
Body Rocker: I wrote the song, made the beat, structure, mixed and mastered the track with the help of my engineer Amar.

8. How did you manage to get the sounds to get the rhythm of the song?
Body Rocker: The sound had a combination of drums and the guitar. The song “Come on England” is more than a piece of music, it is a veritable anthem for those who get the chance to sing it on the pitch.

It’s short, sweet and makes plenty of sense. The first chord of the guitar gets the fans going. The music will get the players pumped up. Definitely, the best motivation for them to do the touches on the pitch. As the beats get intense, the song will rub the opponent’s face a little more.

This song is a new chant in all England matches moving forward. For entertainers, this song fits pretty damn perfectly. This song is the go-to for any sporting event. The fans need it -the players and coaches too- Why not use it?

The efforts of Body Rocker was to feature other talents too like Dan George, Chad Beesley and Kimona that have birthed this new Anthem. Their deep seated commitment has stood out from the crowd.

The song was released on October 26, 2022 on all platforms. In addition, this date also marks the 159th anniversary of the English Football Association (FA).

9. There are thousands of fans of soccer and music, would you say “Come on England” is the perfect combination?
Body Rocker: Definitely so, the chorus and the beat is very catchy as most would say. It has also got a chanty element to the track, for the fans to sing along to.

10. Where can my readers listen to your music?
Body Rocker: The song is on all platforms and stores. In Spotify, Apple music and You Tube.

11. Are you working on a new project, what can you tell us about it?
Body Rocker: I have a new track coming out early next year in 2023, with myself Body Rocker, Kimona and Darnell Brown. So watch out for this one because this track should get your body rocking.

12. Who do you dedicate your music to?
Body Rocker: To my family, friends and mostly my fans who has been supporting the Body Rocker movement.

Body Rocker managed to show that dreams can come true and nothing has stopped him. In 2019 he launched the Body Rocker Music company in the United Kingdom, a company dedicated to the production of modern music and with it, is conquering the world of musical entertainment.

13. What would be your message for those who want to enter the world of music?
Body Rocker: Never give up, be yourself and just do it.

Thank you Body Rocker, for showing us that there are no limits to show the world who we are. Your passion for music and one of the most important sports, soccer, led you to make the perfect combination for those who love music and the sport of soccer. 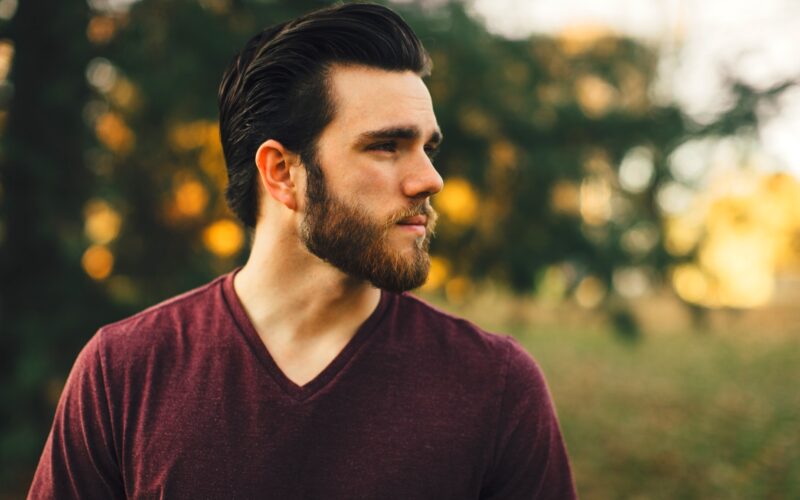