Exclusive Interview with Valeria Rubino, the only Italian journalist who has interviewed all NBA stars

Valeria speaks about her close friendship with Kobe Bryan…

“I am the only Italian to have ever interviewed one-on-one all the big NBA stars, but also many young talents.” These are the words of Valeria Rubino, born in Naples, Italy, a woman whose professionalism and boldness are taking her to transcend to other levels in the media.

In an exclusive interview for perlarico.com, Valeria Rubino – who currently lives in New York – shares with us her career as a journalist in the world of sports, the opportunities that have opened up for her for knowing 5 languages ​​and her passion for living to the fullest.

1. How did your passion for communications start?
Valeria: At first, I wanted to be a model, but it was totally forbidden by my family. In school I was always the best and found writing, learning things and languages very easy. I won a scholarship for my first master’s in law, but an internship at the Parliament made me understand it would have been an extremely boring job for me. I wanted to be a diplomat and studied Political Sciences, but people from the foreign ministry discouraged me (would you move to Kabul tomorrow for 4 years? If not, reconsider).

Valeria adds, “So, I decided to stay in the Entertainment business and I loved sports as I was an athlete. During my internship with NBC, I insisted on going to work at a basketball game and they finally took me. That’s where I met an ESPN Executive, who invited me to see how the production world behind NBA games worked.” The rest is history.

2. How hard has it been as a woman to cover these sport events?
Valeria: It is hard for a woman in the media world in general. My parents wanted to protect me from these sorts of things and that’s why they didn’t want me to be a model. Well, the media world has the same issues. In Italy it’s considered normal.

“Before the exam to get into the Italian journalists professional guild, the secretary of the guild closed me in a room to ‘talk about the exam’ and instead suggested to ‘talk about love’ offering sexual ‘favors.’ When I protested he turned off the lights. I managed to escape from the room, but my legs kept shaking for hours.”

Valeria emphasizes, “I was able to work for French and Spanish television without accepting any compromise. It’s something I will never accept to do. I only do what I can without going against my values.”

3. We know you have interviewed NBA players, how did you manage that?
Valeria: I have interviewed one-on-one all the big NBA stars, but also many football players, boxers, some hockey players. Of course, I’m talking about pre-covid in person interviews in the locker rooms. I love fighting to get my questions, that’s why I don’t like press conferences or interviews. Athletes usually love my questions because they go deeper than just the game/sports result.

4. Some NBA players know you very well, tell us about your experience with the deceased player, Kobe Bryant.
Valeria: Kobe is still living through us. Kobe and I had a very special relationship, rooted in our love for Italy and youth spent in that country. One day at the World Basketball Festival, Kobe was in a big press conference in Harlem. He saw me and started talking in Italian to me, but he had a microphone so everyone heard. He didn’t care. It wasn’t the first time we were talking in our “code” Italian language, cutting out everyone else. I somehow ended up in a Cadillac with two FBI agents which took us to the second event of the day at Nike town. We were escorting Kobe’s car. I don’t think Kobe knew. After the event, Kobe came to give me the usual kiss on the cheek and check up on me. He was always kind. But the media got alarmed: They wanted to call TMZ and were asking “what’s going on between Kobe and the Italian media?” That was funny.

5. It is funny and impressive you had that friendship with him! You studied 5 languages. How important is it for you and which companies have you collaborated with?
Valeria: I love languages, I was translating from 5 languages for Netflix. I am sometimes an interpreter of Neapolitan here in the States. There are people, especially older ones, who don’t really speak Italian but just Neapolitan and never really learned English. I helped a few elderly men understand what their doctor’s instructions were.

6. It’s amazing what you do. You’re a producer, technical director, journalist and reporter, which one do you enjoy the most and why?
Valeria: I enjoy writing, but the thing I like the most is conducting interviews. My favorite topics are the ones on my website Viaggiosport: sports & travel.

7. To people who want to start in the media world, what would be your message to them?
Valeria: Keep your integrity and it will mean happiness. (I’ll also ask: Are you really sure?😂)

Thank you Valeria Rubino for empowering women not only from Italy but around the world. You have shown to be a woman with character and dedication to your craft. Without a doubt you are an example to follow, you show that nothing is impossible and everything can be achieved with integrity and above all, love for what you are passionate about. 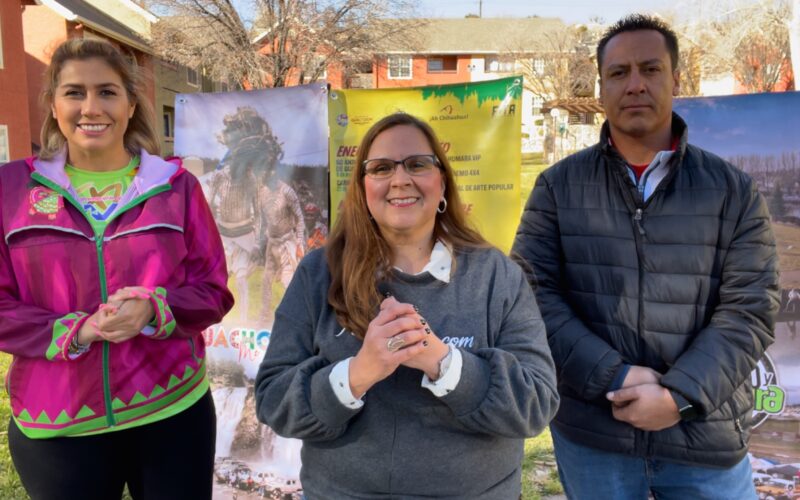 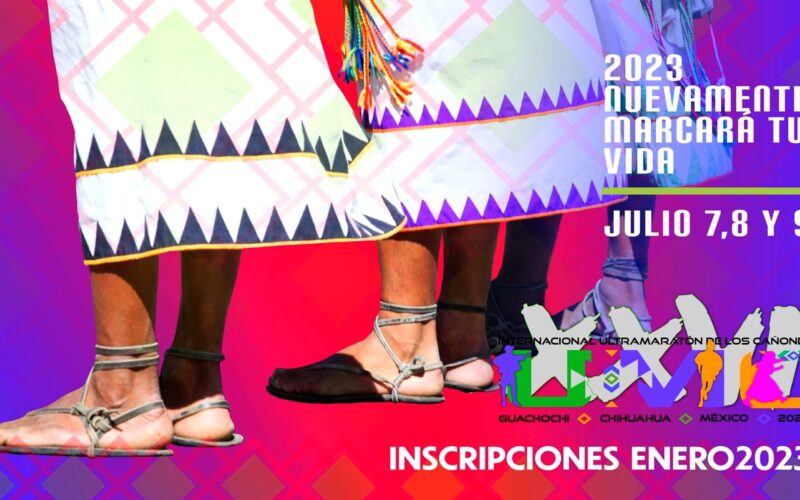